The 24 hours of Lemans of the year 1965 was the last time Ferrari won the race overall. It was also the 2nd year that Ford entered their GT40 car in an effort to beat Ferrari and gain the publicity this would bring to the brand. The GT40s would fail miserably in this race. The now famous Ken Miles would pair with Bruce McLaren to drive one of the newly developed MKII versions of the car featuring the larger 427 engine. Unforutunately both of the new MKII cars would fail fairly early in the race. 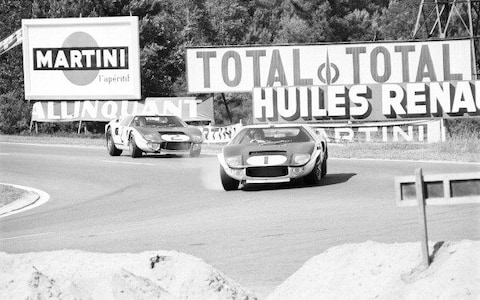 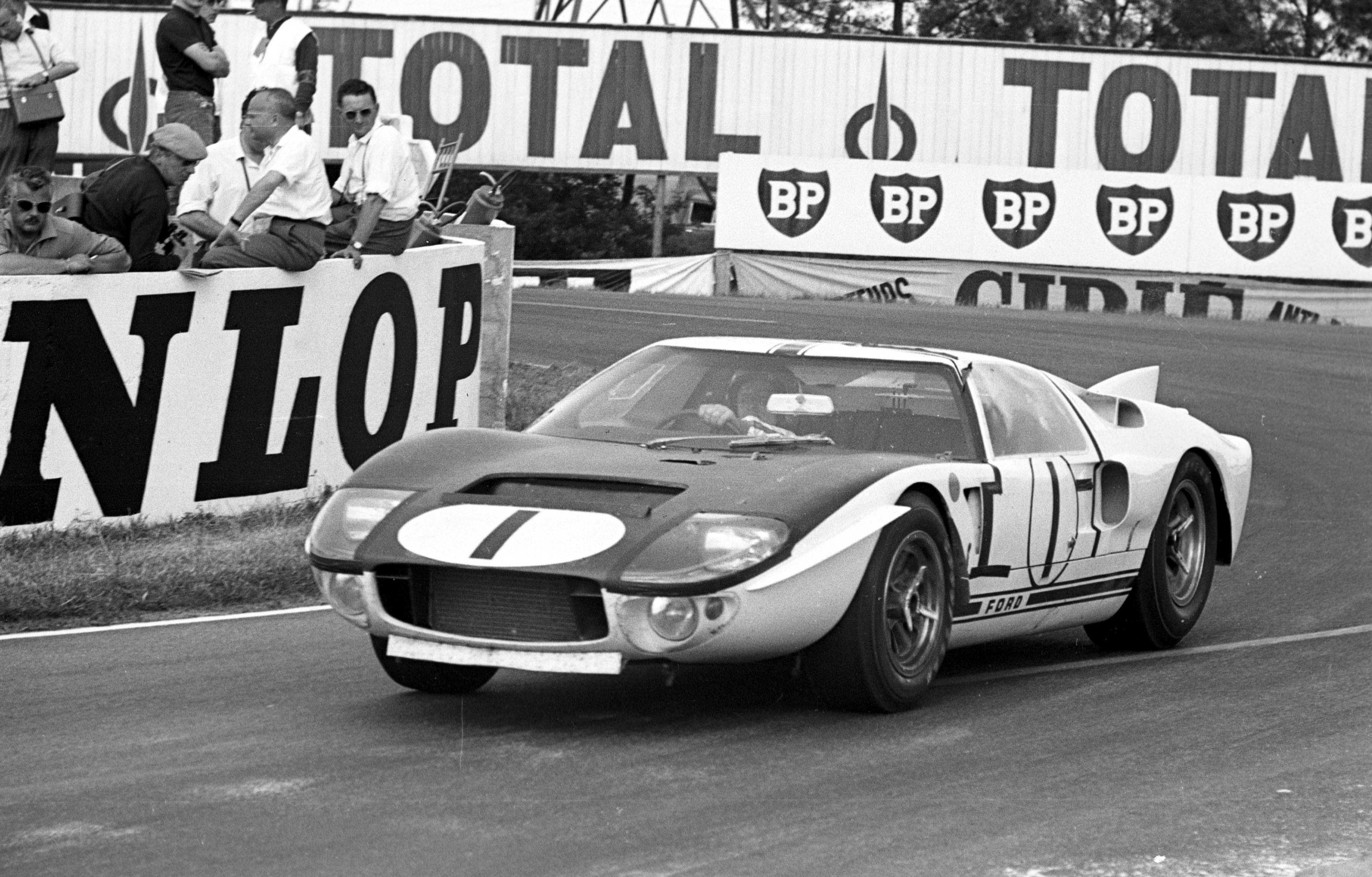 But I've aways been interested in these cars. They had a very cool look comapred to the race winning versions of the car that would appear in the '66 race. They actually look better adapted to the long Mulsanne straight (3 miles long) which is a famous feature of the course. The long snout and the batmobile fins on the Mk II as well as the various flaps are distinctive to these cars. The number 2 car was driven by Phil Hill and Chris Amon. Of course, the following year McLaren and Amon would win the overall race. 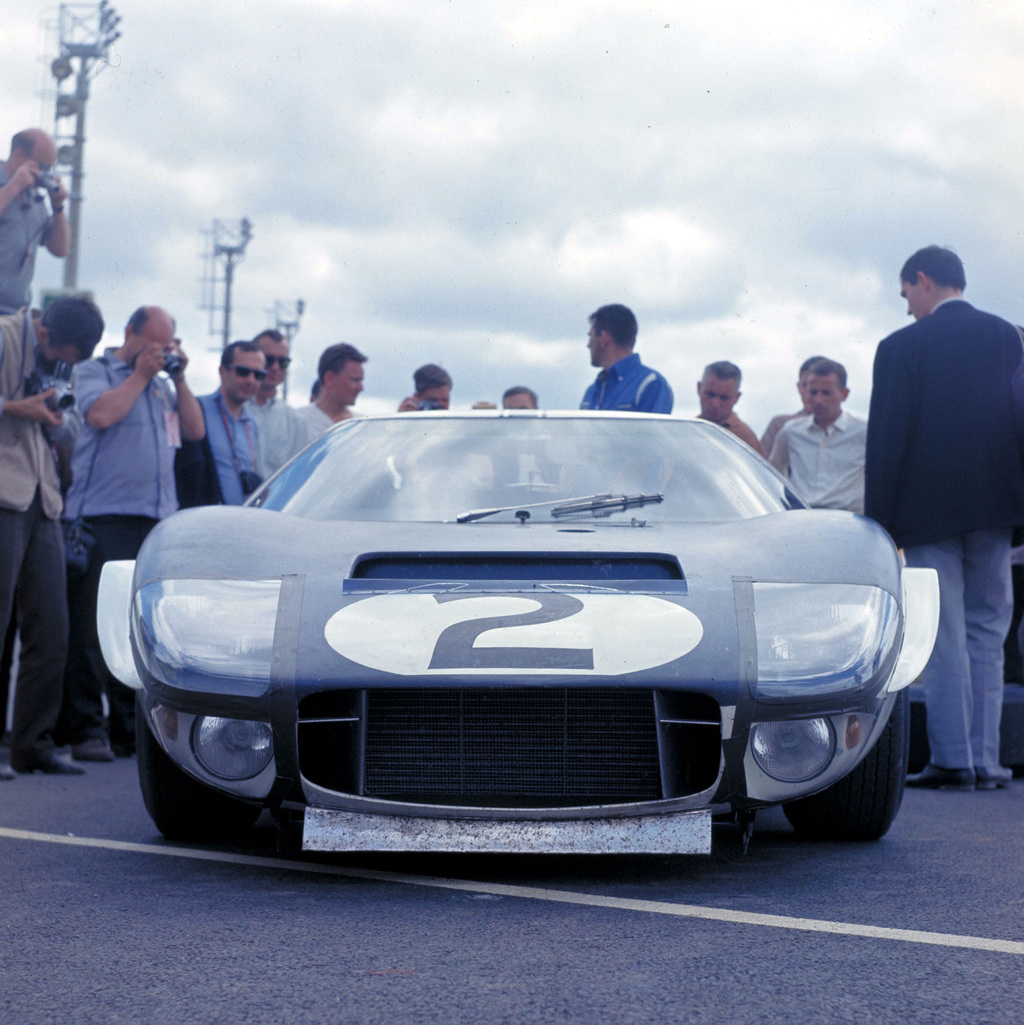